Do It For You

Miguel Migs’s first release on his new Imprint, SALTED MUSIC, ‘Do It For You’ has that smooth signature sound we’ve come to expect from Miguel along with the soothing vocals of Lisa Shaw. This one has a little something for everyone.

The Petalpusher Vocal with chunky drums, a gritty b-line, synth stabs and warm uplifting keys while Lisa’s sexy vocals ride on top!…. Next up is the funky, minimal Dub pusher Rubdown, complete with a bouncy old skool style Bass and dubbed out Vocal snips for the dub heads.

Also included is the Original Vocal which has more of a moody, melodic sensual vibe but still maintains movement and energy. Last but not least comes the Bump The Tech Dub, a broken beat dirty little dub with a tech feel for those not so 4 on the floor moments!…. 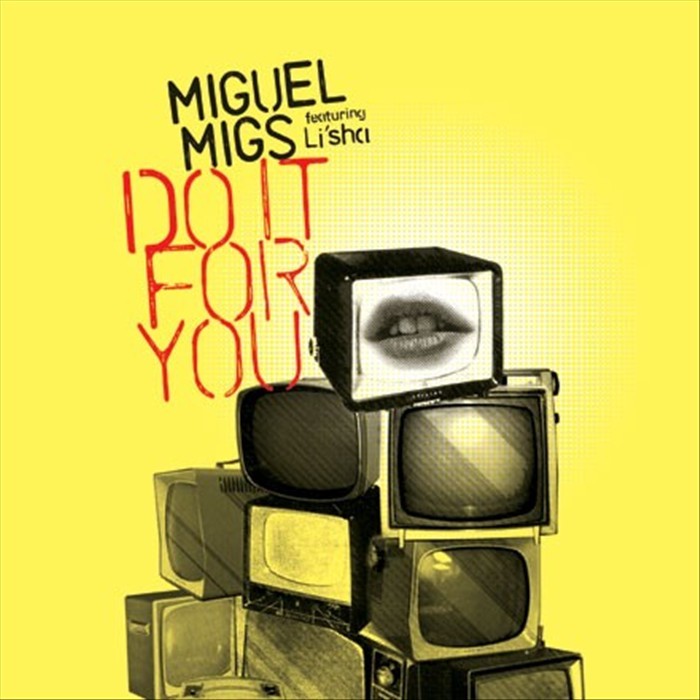